Working outside the home has gotten significantly more dangerous since mid-November in the U.S.

Ten Years After the Arab Spring: The Arab World’s Dictators Are On Notice

Charles Kurzman, “The Arab world’s dictators are on notice – they know that their populations desire and demand government of decency,” Reaction, December 17, 2020. On the morning of December 17, 2010, La Presse de Tunisie led with a story about President Zine El Abidine Ben Ali’s meeting with the foreign minister of Qatar. The newspaper could not have known that a young man in central Tunisia would set himself on fire in protest later that day, or that mass protests would follow, sweeping Ben Ali and his coterie from power less than a month later, after twenty-three years of dictatorial rule. More…

Who Polices the Police? Charles Kurzman, “Who Polices the Police?”, October 9, 2020. Deaths caused by law enforcement officers rose 43 percent between 2001 and 2018, the latest figures available, while other fatal assaults fell by 16 percent. Non-fatal injuries caused by legal intervention – injuries serious enough to require a visit to a hospital emergency department – rose by 23 percent, while hospitalizations caused other non-fatal assaults fell by the same proportion. The disparity between trends in police violence and other forms of violence raises a time-honored question in political philosophy: Who polices the police? More… Charles Kurzman, “Covid Disparities in the United States,” September 9, 2020. As Covid-19 has spread throughout the United States, poor and minority neighborhoods have been particularly hard-hit. According to an ongoing survey of more than 10 million Facebook users, respondents in the poorest quartile of zipcodes have been 63 percent more likely than other respondents to have tested positive for the coronavirus. Respondents in minority-majority zipcodes have tested positive at a rate 58 percent higher than respondents in zipcodes with a majority of non-Hispanic whites. More…

Racial Inequality in the United States: Median Family Net Worth, 1983-2016 Charles Kurzman, “Middle East Research During Time of Crisis,” Forum on Remote Research Possibilities, UCLA Center for Near Eastern Studies, May 18, 2020. This is not the first crisis in Middle East studies. From world wars to crackdowns on academic freedom, each generation of scholars has had to devise creative approaches to overcome obstacles to research. In this time of pandemic, I’d like to offer two historical examples and five possible paths forward. Video; slides with hyperlinks. 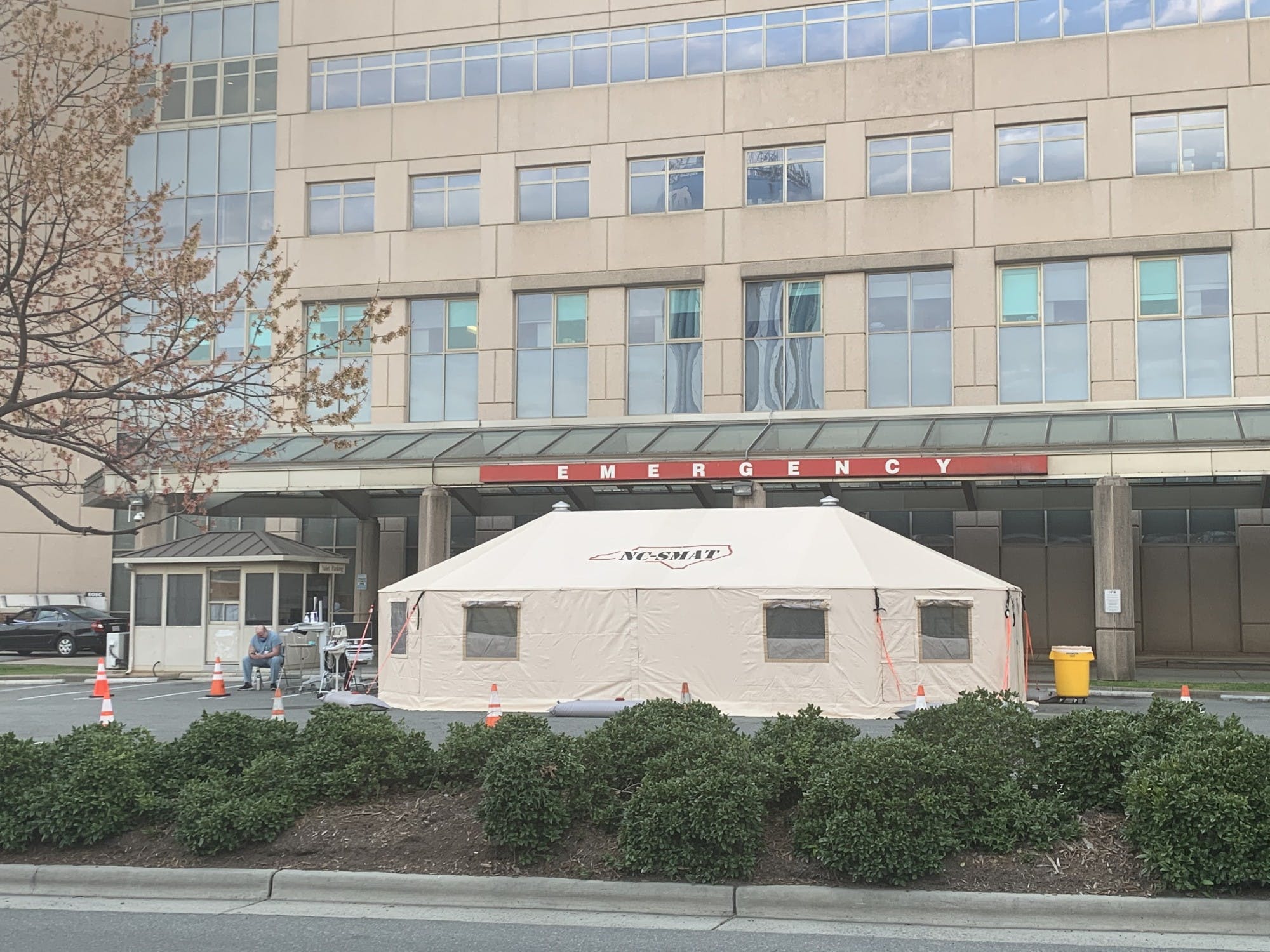 Charles Kurzman, “Thank You, Civil Society,” March 23, 2020. As COVID-19 spread around the world, it has been heartwarming to see civil society roar into action. In a decentralized system such as the United States’ that leans heavily on nongovernmental and local institutions, the mobilization of civil society – however chaotic-seeming and inconsistent – is the result of thousands of groups taking their responsibilities seriously. Even a responsible White House would have had difficulty coordinating all of these organizations. Thank you, civil society. You are amazing. More… Charles Kurzman, “The 6 Countries in Trump’s New Travel Ban Pose Little Threat to US National Security,” The Conversation, February 6, 2020. “Over the past two decades, how many people have been killed in the U.S. by extremists from the six countries on the Trump administration’s new travel ban list? The answer is zero, according to data I have collected from Department of Justice records and other sources. Immigrants from these countries constitute less than 1% of terrorism cases in the United States, and none of the cases in the last two years.” More… Charles Kurzman, “Muslim-American Involvement with Violent Extremism, 2001-2019,” Triangle Center on Terrorism and Homeland Security, January 21, 2020. Twenty-four Muslim-Americans were arrested for alleged involvement with violent extremism in 2019, higher than the previous year but lower than the peak years of 2014-2016. This year’s annual report also presents new data on the lengthening period between radicalization and attempts at violence, allaying concerns voiced by counterterrorism officials about a quickening pace of ‘flash’ to ‘bang.'” More…

Examine the data for yourself here. Previous versions of this annual report are available here.